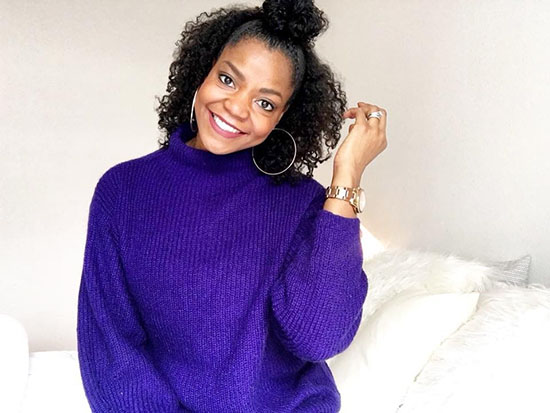 Chrissy King is strength and nutrition coach, power-lifter, self-proclaimed truth teller, and writer with a passion for intersectional fitness. She empowers women to stop shrinking, start taking up space, and use their energy to create their specific magic in the world. When she’s not serving her clients by empowering them to create stress-free and sustainable lifestyles and feel confident and empowered in their skin, she spends her time reading, traveling, and hanging with friends and family. 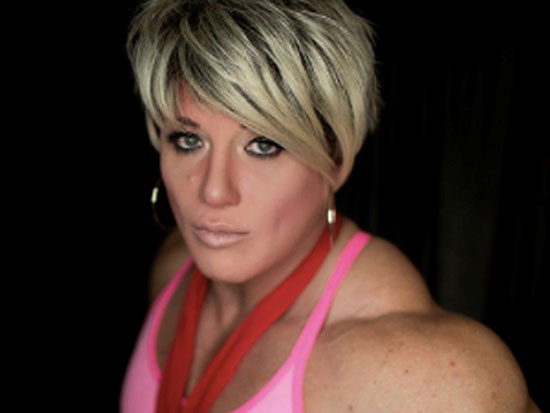 Janae Marie “Kroc” Kroczaleski is a transgender woman who also identifies as gender fluid and non-binary. Prior to her transition she was one of the most successful and popular athletes in the sport of power-lifting. She was known for her training intensity, mental toughness, and ability to overcome numerous serious injuries.

Janae is the former all time world record holder in the 220lb class having squatted 1014lbs, bench pressed 738lbs, and dead-lifted 810lbs with a personal best total of 2,551lbs. She was the 2006 Arnold Schwarzenegger Classic WPO World Middleweight Champion and after leaving powerlifting also became a successful bodybuilder having won the NPC Michigan State Championships in 2010 and later competing at the NPC National Championships in 2013. Her well known exploits in the iron game lead to an exercise being named after her, the infamous “Kroc Row” which she has been known to perform with a three hundred pound dumbbell for up to thirteen reps.

Janae is also a United States Marine. She was on active duty from 1991 to 1995 and although her primary MOS (military occupational specialty) was infantry she was selected for Presidential security duty and served under President Clinton. Since coming out as transgender she has appeared on Inside Edition, TMZ, numerous radio shows and pod casts, and has been featured in the Huffington Post and Muscle & Fitness magazine. Most recently Janae was the subject of the award winning documentary Transformer which chronicled her life for two years after she was outed publicly as transgender.

Janae is also a cancer survivor, published author, licensed pharmacist, model, and proud parent of three teenage sons. She is currently sharing her experiences as she navigates through life as an openly transgender/genderfluid/non-binary person on her social media pages as well as speaking at colleges and universities on the topics of gender and sexuality. 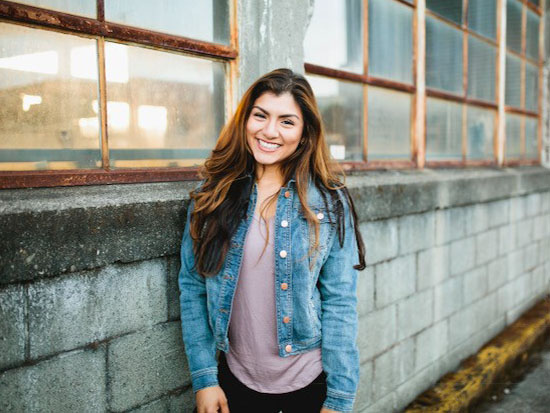 Maria Rodriguez is a strength and conditioning, powerlifting coach, and yoga instructor living in the Pacific Northwest. She teaches various classes and personal trains at her local gyms full time. She is a competitive powerlifter in the USAPL federation and has plans to compete again at Regionals and Nationals, both in Washington this year!

Maria discovered the gym back in college where she earned her bachelors in fine arts, emphasizing in sculpture in Arizona. She has always been recognized for her creativity and really strives to bring that into her trainings and classes. She is truly a creative woman so it wasn’t shocking when she made the decision to create her own brand, Fear Her Fight Athletics. She started this company to really bring awareness in the strength space for people of marginalized communities because she really believes in giving others the opportunity to feel strong since she had to find it the hard way. Maria found the practice of becoming (internally and externally) strong through yoga, which is what helped her through her alcoholism and disordered eating. She has been doing everything in her power to be an ambassador of strength to her community, especially with Fear Her Fight, where anything is possible when striving for justice and fighting for strength. 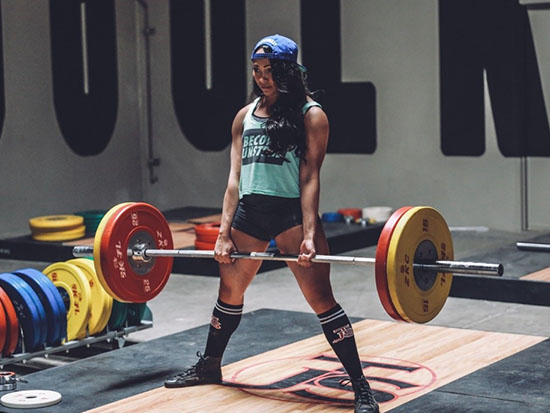 Leanna Carr is a WNBF Figure Pro, elite-level powerlifter, and Team Bodybuilding.com Athlete. She is a Strength Coach and Co-Founder of Iron Woman Strength. LLC, a fitness and strength consulting company.

Through her business, she has worked with hundreds of women across the world, both directly and remotely, with the primary motive of teaching them a sustainable approach to reaching their goals.

Currently pursuing her post-graduate Masters (and eventual doctoral) studies in Sport-Exercise Psychology and Counseling, she envisions her role in the fitness industry to bring awareness to and eventually bridge the gap between physical and mental health. Leanna is also a volunteer coach and Program Coordinator for Smart Fit Girls. She is extremely passionate about this program and the impact it has on the future generation of young women. 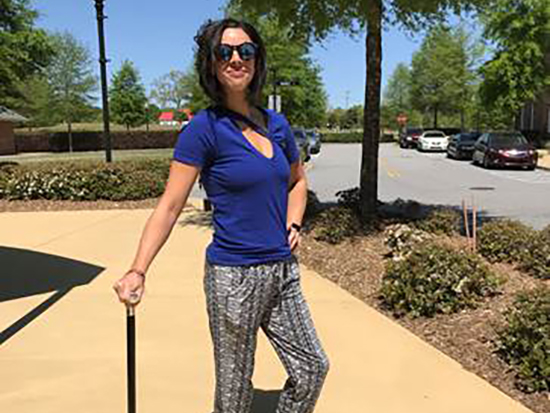 Patricia Figueroa is a recovering paraplegic, fitness and wellness professional, and ACE Certified Health Coach. She sustained a spinal cord injury in July 2017 due to a four-wheeling accident and was told she would never walk or feel anything below her waist again. The physical, mental, and emotional darkness that ensued has helped her focus on what really matters. Patricia has always been committed to helping others find ways to love themselves and the lives they’ve built, but has a staggeringly different way of approaching life post-paralysis.

A WOMEN AND GIRLS' EMPOWERLIFTING EVENT